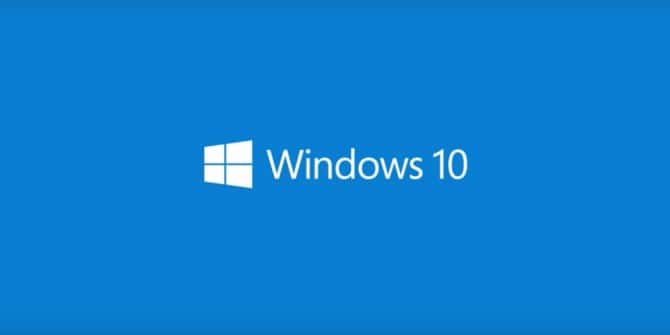 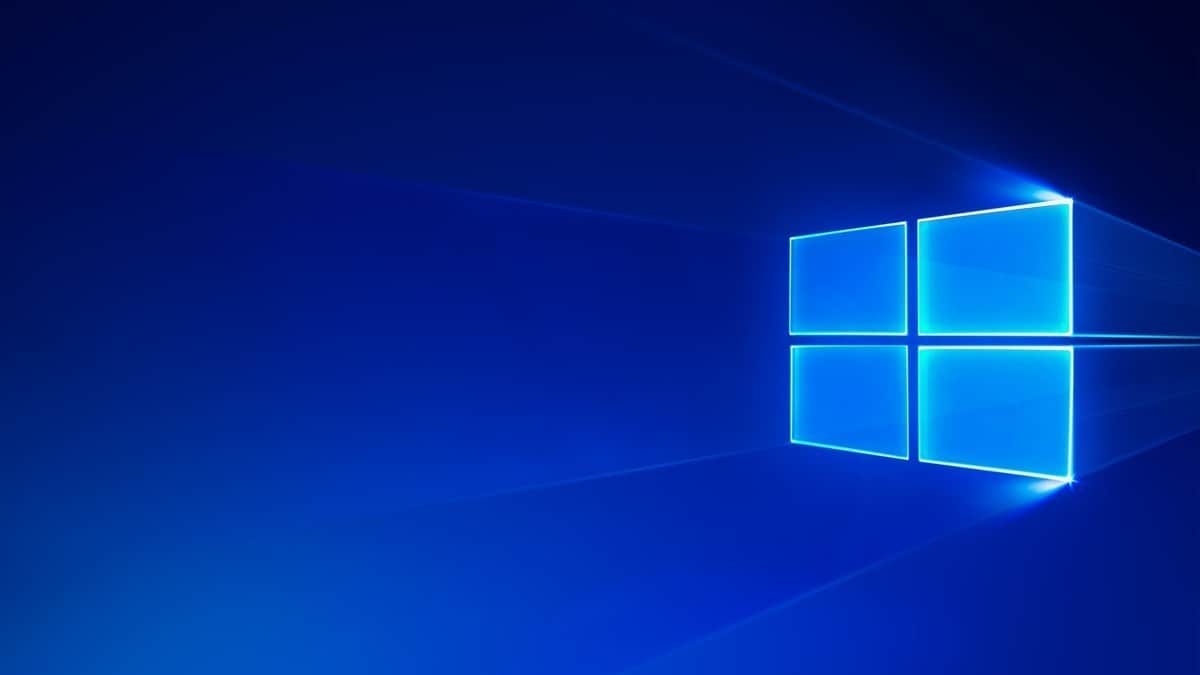 Timeline will effectively let you pick up where you left off, across Windows 10 devices and iOS and Android phones.

To moving from one machine to another machine would be very fast, much like Apple’s continuity feature in iOS and macOS, and it is not the first time, that microsoft is delaying its feature to windows 10. Microsoft was planning to ship its people integration in the Creators Update earlier this year, but the company delayed it to the Fall Creators Update by March 2018.