ZTE Top Latest Smartphones Reviews in 2018, ZTE phones are categorized inform of shape, size, and price. The devices have solid hardware with exceptional speakers for audio playing. They are the cheapest in the market making them more competitive. When buying the phone, features like build quality design, the ease of use, level of performance, and camera quality should be considered.

Early this year, the ZTE Company announced the launch of its new smartphones and the Android go device.
ZTE Top Latest Smartphones Reviews include:

We’ve got top latest smartphones reviews, and specs and price comparison of zte top recently launched smartphone devices, in this post we will discuss about ZTE Blade V9, ZTE Blade V9 Vita, ZTE Tempo Go, Nubia Red Magic, and also ZTE Nubia Z18 Mini. We hope this post would help you choose best zte device for you in your budget.

Review:
This one of the most performing device with built-in Qualcomm Snapdragon 450. It has decent performance and never gets hot after a long use. Its battery life is recommendable. You can choose from the different colors available in the market and view the content of the phones at any angle.

The device has a slim design and feels light on hand. The glass wrappings on both sides and eight layer design on its back make it more durable. 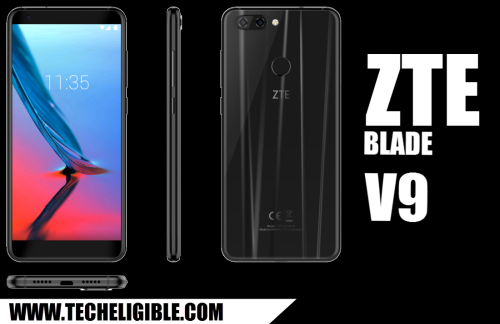 Specs and price:
If you love taking pictures, the phone has dual lens rear camera of 16MP+5MP. The phone’s memory is configured into two models: a 3GB RAM with 32 GB internal storage and a 4GB model with 64GB of built-in memory. The two models come with an expansion slot to support a microSD card.

The device is very competitive in the market with the price of $300.

Reviews:
The LCD panel increases the brightness of the device and provides great angle viewing. It has great picture quality and sharpness and supports full HD resolutions.

V9 Vita is smaller in size as compared to blade V9 with more specifications and it is made of plastic material.
The dark blue V9 Vita gives you a sandstone feel. 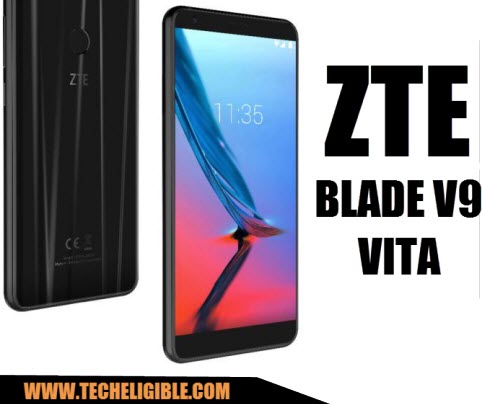 Specs and price:
The model is built on 435 Snapdragon platform with a 5.45-inch display screen and Android 8.1 operating system. It supports 13MP + 2MP of dual lens camera and you can choose a 2GB RAM with the 16GB model or a 3GB RAM model with 32GB of internal memory.
Depending on the location the pricing of the device start from $250

Reviews:
Launched in February and is the first Android Go smartphone introduced in the US. If you’re on a budget, this is the phone to go for. The lightweight phone is designed to run on low-end hardware making it the most powerful Android device on the go.

The tempo Go runs Android Oreo edition to ensure the phone is well optimized for performance in low network environments. The OS optimize the phone apps to load 15% faster at the start of the phone. It holds google photos, Gmail, and other common apps saving you memory space and reinstalling the apps. Most of the apps installed are compatible with the device but opening several apps at the same time can affect the RAM usage. 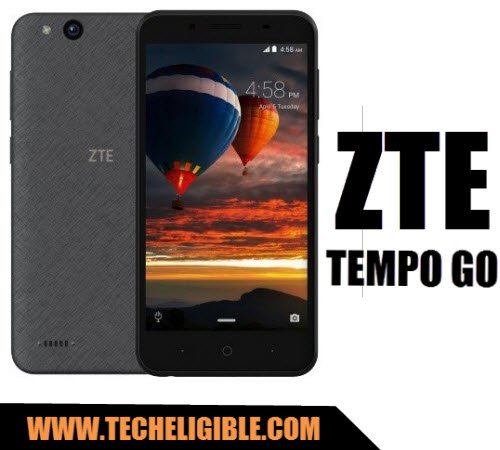 Features:
⦁ Has thickness of 9.2mm
⦁ A display size of 5.0 inches with a resolution of 480*854 pixels
⦁ Inbuilt Snapdragon 210 chipset.
⦁ Support a MicroSD card of up to 32 GB
⦁ 1GB of RAM and 8GB of internal memory.
⦁ The low-quality Primary camera is 5MP and a secondary camera of 2MP.

Specs and price:
When on budget Tempo Go is the phone of your choice. It uses Android Go OS version 8.0 which makes it easy run apps requiring less storage with 1.1 GHz processor. A 5.0-inch display and a rear camera of 5MP. The phone has 8GB internal storage and 1GB of RAM.

You can add slot in the microSD card to extend the phones memory.
With as little as $80, you can purchase a well-functioning phone without any lags or freezing.

The red magic smartphone released in April 2018 gives you the best phone packages that will surely impress you. It is the best gaming phone with long-lasting battery. The rear 24 megapixel and the front 8mp camera provide a quick autofocus to ensure you capture clear images and capture a fast-moving object. 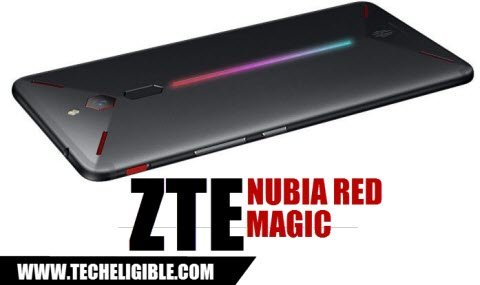 Specs and price:
It is ideal for watching movies and playing games over the 6.0 HD display. Qualcomm powers the device with Snapdragon 835 processor increasing the level of performance. The 8GB of RAM contributes to the faster launch of apps and can capture quality pictures through the 24-megapixel camera.
It features a rich budget price of 400EUR

This phone allows you to smoothly run high definition games via your device and long-lasting battery. Note that, the Google services are unavailable and you need to install apks for all your apps. 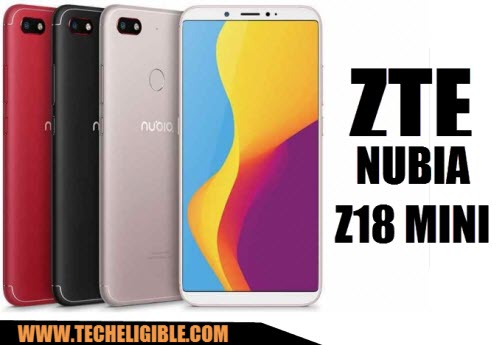 Specs and Price:
Nubia Z18 is another ZTE device which runs Android OS with 660 Snapdragon processor with 6 GB of RAM.
The price range from 260EUR.

We hope you enjoyed this post about ZTE Top Latest Smartphones Reviews, Price and Specs comparison, for further you can ask us in comment area. Thank You.