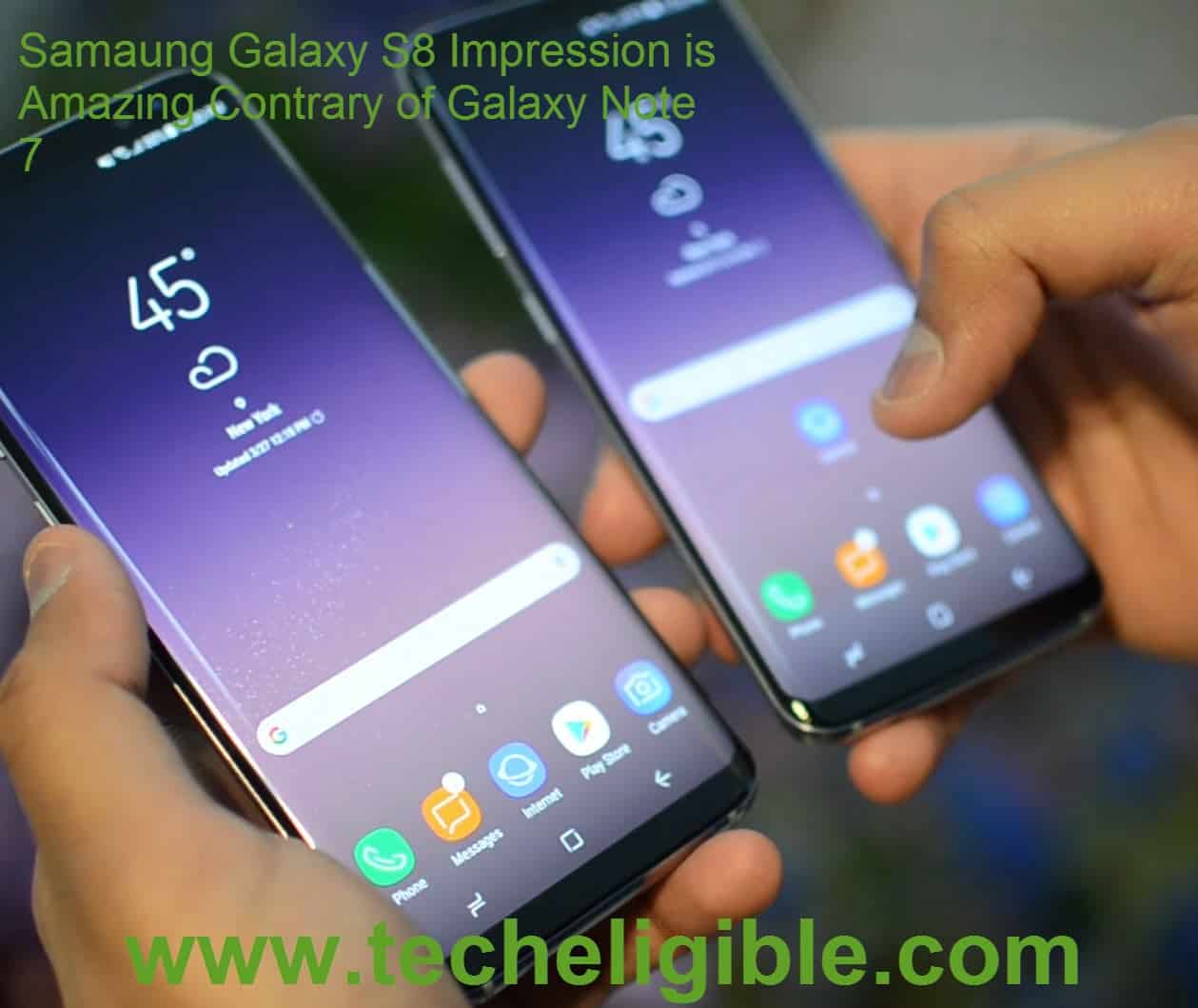 Samsung Galaxy S8 impression has been amazing and good experience for the Samsung Company and stable their reputation in the market, since the Galaxy Note 7 has not been very attractable to the people, and Note 7 really damaged the reputation Samsung company, and wiped around $17 billion since last year, which was not good thing for the company, and to it’s users. 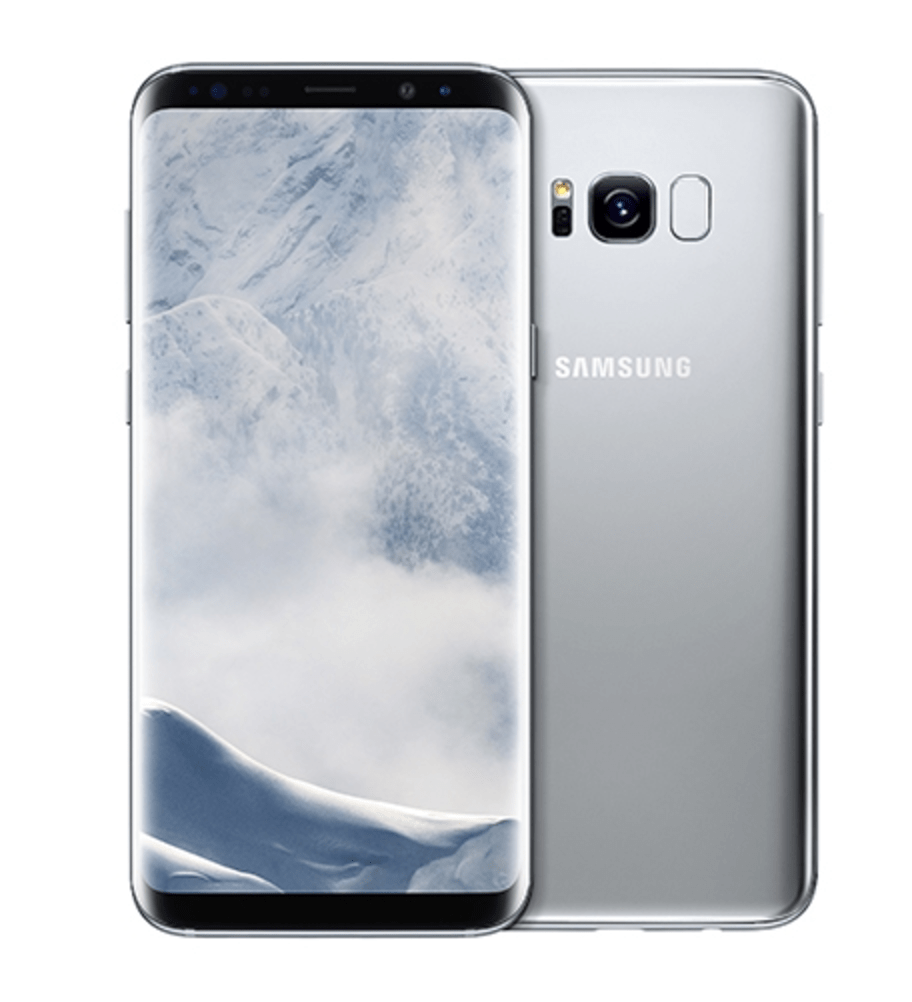 Samsung Galaxy S8 impression and experience so far is outstanding for the company, its design, curved screen and outstanding and unique features, and it’s made from metal and glass, it’s body, and structure and design makes feel awesome and gorgeous in hands or in pocket, and is deserves for people attraction.

Overall, the phone features a larger screen in a slim and light package. The iPhone looks chunky by comparison. The Galaxy S8 is the early favorite for the best phone of 2017.

Plus, there are loads of thoughtful hardware innovations like wireless charging and a top-of-the-line camera that has yet to be beaten by competitors. Even after last year’s stumbles, it feels like Samsung is gearing up for a major redemption thanks to the Galaxy S8.

I hope, that battery dost not explode again, which could lead this brand into darkness, and people will be in fear to have Samsung brand, just avoid using your mobile while charging, and charge your mobile with original charger.

Still, there are a few concerns ahead of the launch. Samsung was forced to admit Tuesday that its new voice assistant Bixby won’t be ready when the phone launches. That’s probably a good thing, given that Bixby struggled to work properly in an early demo I saw a few weeks ago. But it’s an embarrassing admission by Samsung that it can’t keep pace with the growing voice-control category dominated by Amazon, Apple, and Google.

Samsung’s decision to create Bixby didn’t make much sense in the first place, since the phone will also ship with Google Assistant, Android’s excellent digital helper. That threatens to confuse users with two different assistants on the same device. Good luck with that.

And until Bixby does launch with a software update later this spring, the dedicated Bixby button on the side of the phone won’t serve a purpose at all. That’s another bad look at a time Samsung needs to really wow users again to make up for last year’s embarrassments.

All that said, the Galaxy S8 will likely live up to most of its expectations. Samsung hasn’t commented specifically on demand, but did say the phone saw growth in pre-orders in the US over last year’s Galaxy S7, which was also well received.

Let see now how much Galaxy S8 will give relief to company on it’s launching, what would be the reaction and comments of users after using this phone, so far everything of this phone seems to be pretty good and quite impressing except the Bixby option.