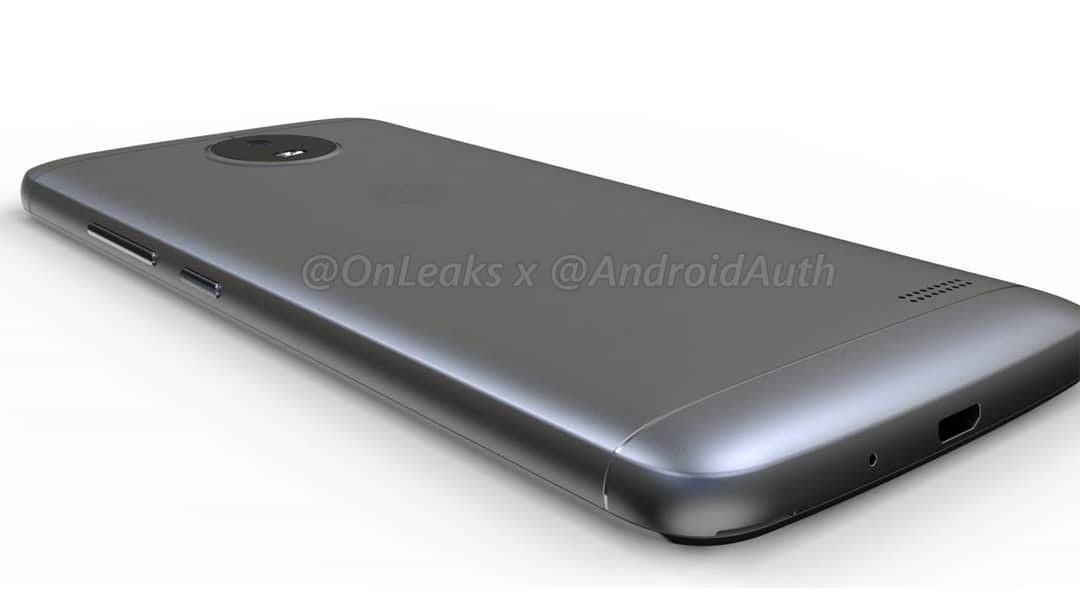 The Updates Moto E4 Plus is that, it is gonna be launched very soon and it is said that, E4 Plus will support around 5000mAh battery, that means it could be a bit thicker than other smartphones, and that also means no more camera bump here. 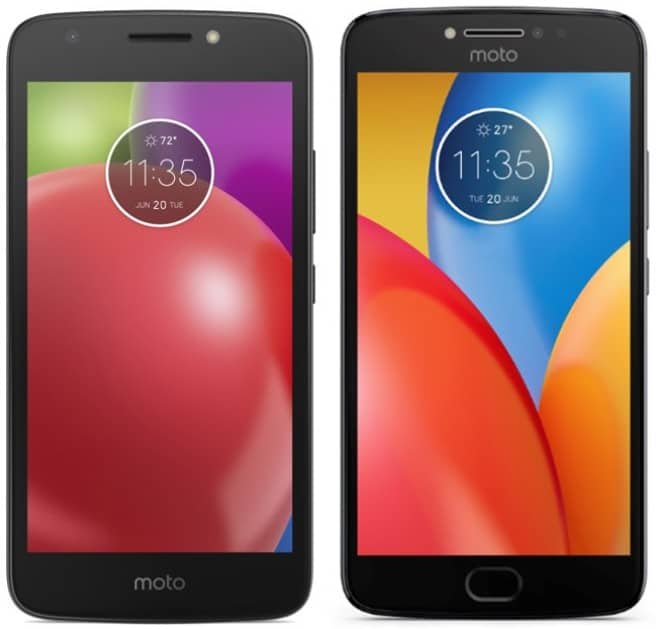 The Moto E4 Plus has what appears to be mostly a flush backside with the camera looking the same as the Moto G5 Plus, with a rather large module on the back.

From these CAD renders, we can also see that Motorola is sticking to micro USB on their non-flagship smartphones, and there is a 3.5mm headphone jack on this one, which is nice to see, and physical button on the front, it’s not sure whether it is as just home button or will be fingerprint as well.
Since the Moto E lineup has always been a rather low-end set of smartphones, this may not have a fingerprint sensor. We’ll find that out when the device goes official, which looks to be fairly soon.

The source has told Android Authority that the device will have a 5-inch display and is using 2.5D glass here, allowing for a pretty great looking front on a pretty cheap device, the resolution of the phone has not been mentioned yet.

The Updates Moto E4 Plus is that, it  seems to be a  very nice device for those wanting something to last them a couple of days. Motorola’s parent company Lenovo, has been making phones like the Moto E4 Plus for quite some time. Something with low-end specs, and a huge battery, which means that the device is going to last quite a while, since it’s using a lower-end processor and it has less processes going on in the background. Making for a great experience. Right now it’s unclear where the Moto E4 Plus will be available when it is announced and launched. But it’s worth nothing that the Moto E3 was only available in a few markets, mostly in Europe and Asia, and that could be the case this time around as well.

By the way, in battery timing Motorola device has been perfect and less negative comments, but i would prefer, if you want long life battery, do not update your android version, that exactly what happened with my Moto X Play device, it has 3600mAh, once i updated, it was giving me 1 day battery timing instead of 2 days as i was getting before upgrade version.