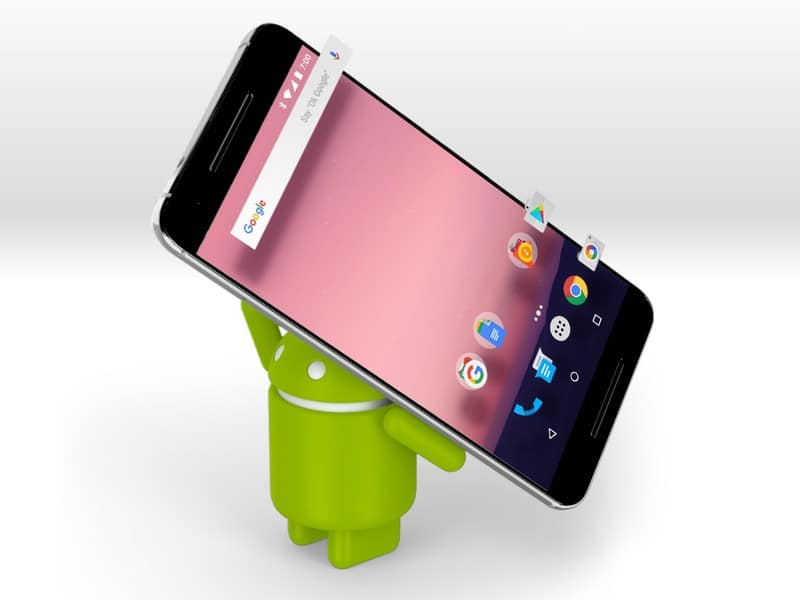 It has been started by Canadian carriers to send out the Android 7.0 Nougat update to their respective Samsung Galaxy S6 units. It is Previously available at Virgin Mobile, Videotron, EastLink, Globalive Wind Mobile, and Fido Mobile, the new build is now rolling out to owners of the Galaxy S6 at Rogers, Bell and BellMTS. 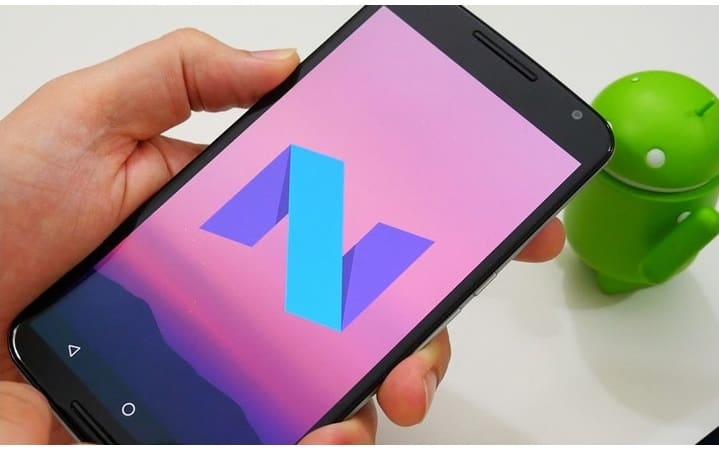 is receiving updates, and bumps the phone from Android 6.0.1 Marshmallow to Android 7.0 Nougat, and the other users who are unable to see the update icon in the status bar,  so they can  also check manually, if the new build has arrived by going to the “About Device” section.

To check via “About Device”, go to setting>About Phone>System Update, before updating, make sure you have stable wifi connection or internet in your SIM, so that there may not any disconnection occurs while updating in progress.

While the network operators don’t seem to have released a detailed changelog about the Nougat build for their Galaxy S6 units, the new update is expected to bring along many refinements onboard including general UI changes, updated multi-window implementation, new settings menu and the popular Doze battery saving mode feature. While Android 7.0 Nougat for the Galaxy S6 in currently being rolled out by most carriers in Canada, Telus appears to have removed the Galaxy S6 from its software update list. Several telecoms including Telus and Fido Mobile, Rogers, Videotron, Bell, Sasktel, EastLink, Koodoo Mobile and Virgin Mobile have released the Android 7.0 Nougat update for the Galaxy S6 edge, as well.

Despite recently celebrating two full years of life, the Galaxy S6 continues to be a great smartphone. When released in 2015, the Galaxy S6 was hailed for finally making the transition from cheap plastic builds to the classy metal and glass design that is now associated with the Samsung S flagship line.