Few days remaining in unveiling of the Moto Z2 Force, that gonna be launched by 25 July 2017, and according to VB’s Evan Blass, Motorola is having same approach to the Z2 Force as it did with the Z2 Play that launched a few weeks ago. 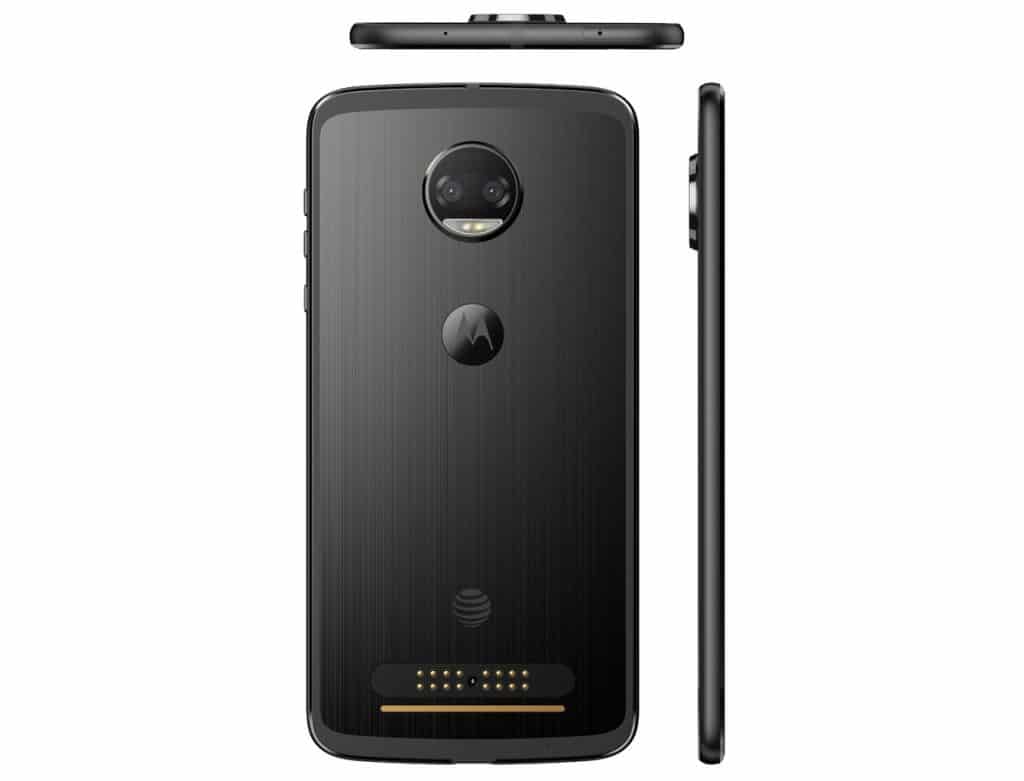 The Motoz Z2 Force is more slimmer, because they reduced its battery capacity as compared to last year’s phone of motorola, like the first-gen Z Force, this phone will have a 1440p AMOLED with a shatter-proof surface.

It also sticks with 4GB of RAM in the US, but some other markets will get 6GB of RAM. The phone will be about 1mm thinner this year, which would put it at about 6mm total. Along with that slimmer profile, you get a smaller battery.

Previous year’s phone has a respectable 3,500mAh battery, which is quite good, but on the other side, the moto Z2 Force will have just 2,730mAh of juice, and also previous month launching phone of motorola moto z2 play, that was launched in June 2017, also has 5.99mm thickness, and it’s battery is 3000mAh. Moto Z2 Force has substantial drop in battery capacity. Even the Pixel with a 5-inch display has a slightly larger 2,770mAh battery inside. Motorola seems crazy with pushing Moto Mods, which sort of explains this behavior.

This is short comparison of Moto Z2 Force VS Moto Z2 Play, moto z2 play launched just 1 month ago, and this Moto Z2 Force gonna be launched by 25th July 2017. 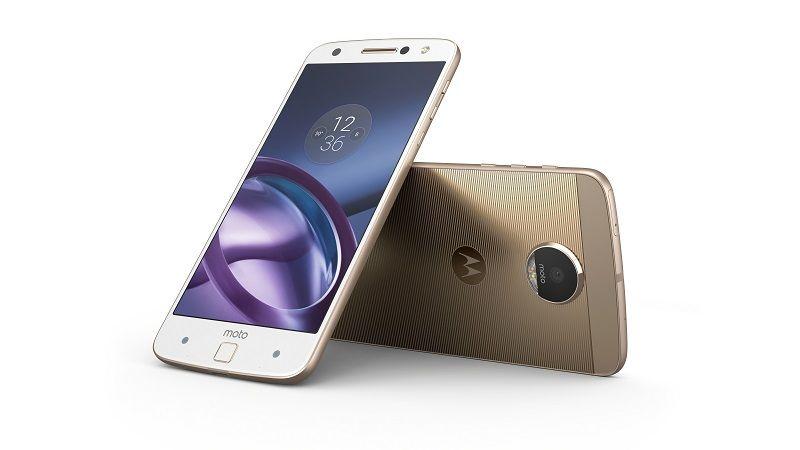 If we talk about, these two models price comparison, so price of Moto Z2 Play (64 GB, 4GB RAM) is around $434, and Z2 Force prices are not confirmed, better to be silent in this matter till it announce officially.