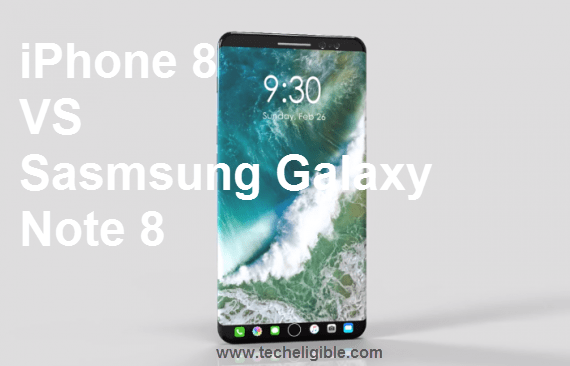 The Samsung Galaxy Note 8 launching date has revealed and it would be August 23 2017, and as we know that, it was also suggested by rumors, that Samsung will release the Galaxy Note 8 before the end of August month. This will enable the Korean corporation to deliver its next generation phablet before the iPhone 8 hits the stores. 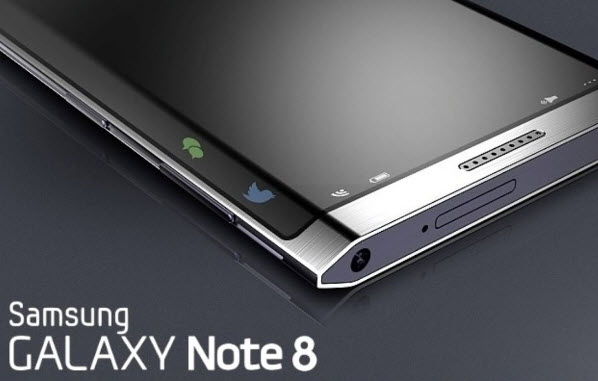 The Samsung Galaxy Note 8 is the biggest comeback story in phone market, after all of the incidents happened with Galaxy Note 7 battery failures issues previous year, the Galaxy Note 8 will surely be critical for Samsung, after the fiasco associated with the last generation Galaxy Note 7, because of the overheated of this Note 7 device became the reason for explosions.

If we talk about iPhone 8 vs. Galaxy Note 8, a new rumors are coming that both devices will have a common feature. New leaked images gives us an idea that Samsung will add up the fingerprint scanner on the rear of Samsung Galaxy Note 8. This had been done with Samsung Galaxy S8 series already.

it already seems likely that Apple will relocate fingerprint scanner in its upcoming iPhone 8 device, and these expectations are from Californian corporation.

It is first time that Apple is observing to alter iPhone 8 placement of the Touch ID scanner included in the iPhone range.

But this is extreme necessary for the large display, dominating the front panel of the next generation smartphone, that is anticipated.

Apple is expected to release a revolutionary and stunning iPhone 8 in 2017 as well, in order to acknowledge the tenth generation of its critical product range. This device will comprise several new features, with an OLED display, debuting for the first time, possibly the most important. 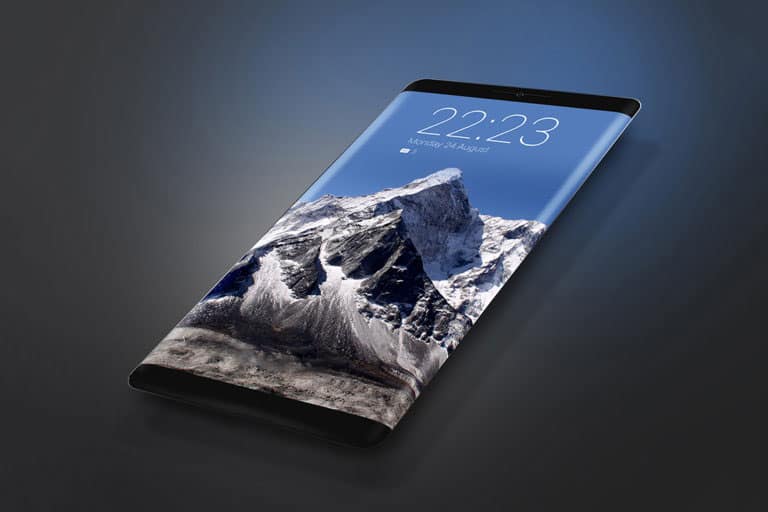 This is a key aspect of the iPhone 8 vs. Galaxy Note 8 battle, as it will make sure that the Note 8 arrives ahead of the iconic Apple device. This will be market importance considering that both devices are particularly important for their respective manufacturers for differing reasons.

Samsung and Apple both are struggling hard to occupy the majority of the mobile niche, the rivalry between the two companies has never been more intense, and it is clear that the iPhone 8 vs. Galaxy Note 8 battle will have a important role in this ongoing battlefield in 2017, and thus it is expected by both companies to include latest and amazing features in their devices.

Samsung is also expected to incorporate new features into the S Pen stylus that is a critical aspect of the Galaxy Note 8 and Apple will instead focus on different improvements with the iPhone 8, with the processor included in the smartphone rumored to be massively improved over the iPhone 7,

The Concept of Samsung Galaxy Note 8:

Now this is the time for samsung galaxy to grape popularity, and being spectacular brand once again through samsung galaxy note 8, and there was a time, when people were thinking, that samsung galaxy series will be stopped launching after what disastrous occurred with Galaxy Note 7, and could surely be imagined this time as well if same thing happens with Samsung Galaxy Note 8 device.

The iPhone 8 display would be quad HD resolution, which is first time produced by Apple, with the new screen resolution set to go hand-in-hand with the large wraparound display mooted for the device.

The display is not LCD, it will be flexible plastic OLED, which will actually allow apple to bring slimmer device, which consumption power will be less and offers a better display with higher contrast ratio and more true to life colors. It will feature a slightly curved 2.5D display that’s similar to the display used in the iPhone 7.

Size wise, while the OLED iPhone will use a larger display panel because it includes no bezels, it may be similar in size to the 4.7-inch iPhone, so it’s reasonable to picture the iPhone 8 as an iPhone 7 with a screen that spans from edge to edge. The device is said to be in a limited number of colors given the fact that it will be marketed as a “premium” version of the iPhone.

It’s been too long time, since samsung did not introduce any device after galaxy note 3, that having 5.7 inch screen, they actually stuck on that screen size, but now they have broken their this tradition, and they are gonna launch a 6.2 inch Samsung Galaxy Note 8, because the Galaxy S8 Plus has reached that tipping point. It’s really hard to see it being any smaller than that. 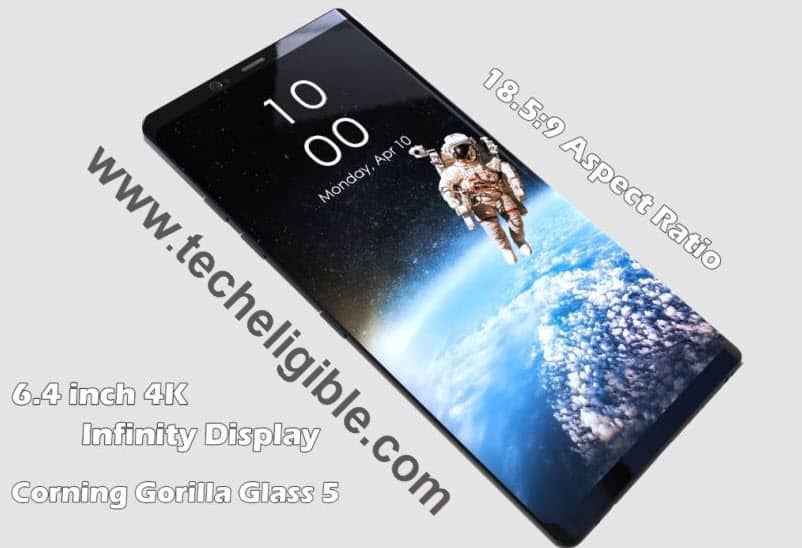 But an even bigger 6.4-inch screen is very possible, and indeed has been rumored, with the source adding that it will be a QHD+ OLED display with minimal bezels, just like the S8 and S8 Plus.

A Note 8 with 6GB of RAM isn’t out of the question then, and has even been rumored. More memory means more apps can be run and opened simultaniously, and Samsung is boasting that the large screen is great for multitasking.

It is also being expected that iPhone 8 will have a 10-nanometer A11 chip, that will be both faster and more efficient, plus rumors suggest it could also include features like induction-based wireless charging and biometric additions like facial recognition that would be used for device security, perhaps to replace Touch ID. In higher-end models with a dual-lens camera, both lenses are expected to feature optical image stabilization.

The iPhone 8’s front-facing camera will include advanced 3D sensing capabilities that use technology by PrimeSense, allowing it to find the location and depth of objects in front of it, enabling facial and iris recognition.